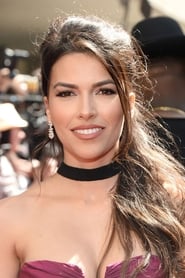 Sofia Pernas was born in Fes, Morocco, and saw a lot of the world before finally settling in Los Angeles. With a mind initially geared towards reporting, Pernas' life took an unexpected turn when she was approached by a modeling scout and later an acting agent who put her career into motion. Her unique look is attributed to a Moroccan mother and Galician father.