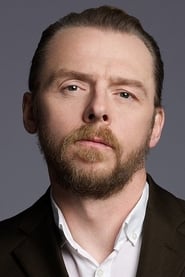 He is best known for his TV show Spaced, about two roommates, as well as his film Shaun of the Dead, which he described as a 'Romantic Zombie Comedy'.  In 2009 he played Montgomery "Scotty" Scott in the Star Trek Reboot, taking over the iconic role previously played by James Doohan, In 2005 he... Read more