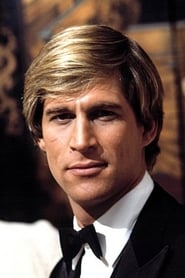 Simon Charles Pendered MacCorkindale was a British actor, film director, writer and producer. He spent much of his childhood moving around due to his father serving as an Officer with the Royal Air Force. Poor eyesight prevented him following a similar career in the RAF, so he instead planned to become a theatre director. Training at the Theatre of Arts in London, he started work as an actor,... Read more