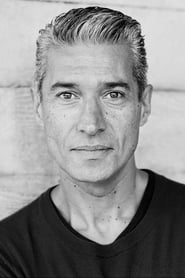 Silas Carson (born 1965) is an English actor, mostly known for playing Jedi Master Ki-Adi-Mundi and Viceroy Nute Gunray in all three of the Star Wars prequels and providing the voice of the Ood in Doctor Who.

In Star Wars Episode I: The Phantom Menace, Carson also plays two other speaking parts, the Senator of the Trade Federation, Lott Dod (although his voice was replaced with that of actor... Read more