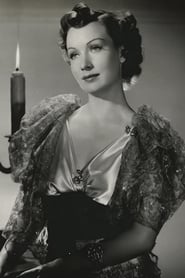 In 1936, Gurie arrived in Hollywood. Film magnate Sam Goldwyn reportedly took credit for discovering her, promoting his discovery as "the new Garbo" and billed her as "the siren of the fjords". When the press discovered Gurie's birth in Flatbush, Goldwyn then... Read more