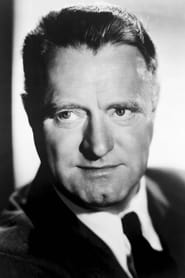 Sig Ruman was a German-American actor known for his portrayals of pompous and often stereotypical Teutonic officials or villains.

He became a favorite of the Marx Brothers, appearing in A Night at the Opera, A Day at the Races, and A Night in Casablanca. His German accent and large stature kept him busy during World War II, playing sinister Nazi... Read more