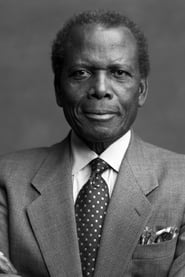 Sir Sidney Poitier, KBE (February 20, 1927 - January 6, 2022) was a Bahamian American actor, film director, author, and diplomat. In 1963, Poitier became the first black person to win an Academy Award for Best Actor for his role in Lilies of the Field. The significance of this achievement was later bolstered in 1967 when he starred in three well-received films—To Sir, with Love; In the Heat... Read more