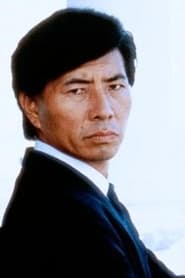 Sho Kosugi (born Shōichi Kosugi; June 17, 1947) is a Japanese martial artist with training in shindō jinen-ryū karate who gained popularity as an actor during the 1980s, usually playing a ninja. He is the father of Kane Kosugi and Shane Kosugi. After taking a hiatus from film, he started a taiko group in California. In Japan, he also runs an internationally oriented group of martial arts... Read more