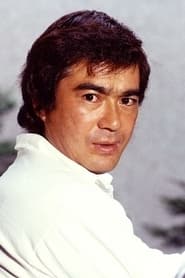 Shin'ichi Chiba (born January 23, 1939), also known as Sonny Chiba, was a Japanese actor and martial artist. Chiba was one of the first actors to achieve stardom through his skills in martial arts, initially in Japan and later before an international audience.