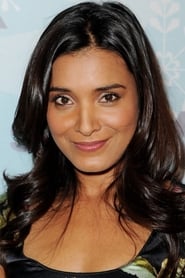 After drama school, Conn had a series of bit-parts in various British films, before coming to prominence in Series Five of the popular BBC One series Down to Earth. In 2001, she picked up the role of PC Miriam Da Silva in BBC1's Mersey Beat and an irregularly recurring role in Casualty.

In 2002, Conn made her West End theatre stage debut in three plays in December 2002, after transferring... Read more