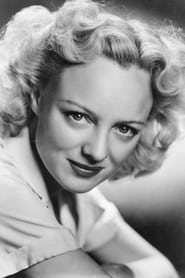 Born in San Francisco, California, she began her career in the 1930s under contract with Monogram Pictures. She was first billed as Sheila LeGay starring in 1930 westerns alongside Tom Tyler. She frequently... Read more