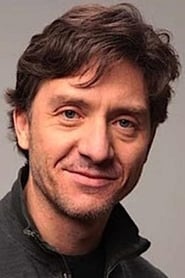 Doyle was born and raised in Wabush, Newfoundland, the son of actor Jerry Doyle. He moved to Toronto to study theatre at York University.

He has won three awards for his critically acclaimed performance as Dennis Langley in The Eleventh Hour. Since moving to Los Angeles, he has also starred in the American shows 24 as Ronnie Lobell,... Read more