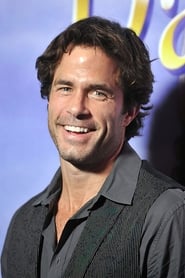 After graduating Ferris State University in Big Rapids, Michigan in 1989, he moved to Chicago to pursue an acting career. He starred in numerous stage productions, and began appearing in commercials. He worked on stage with improvisational company Improv Olympic. In 1994, he was the first male... Read more