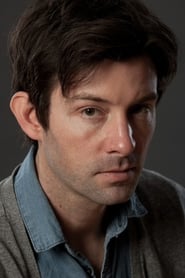 Carruth was born in Myrtle Beach, South Carolina. Carruth wrote, directed, produced, and performed one of the two main roles, and composed the music for his independent film Primer, which was honored at the 2004 Sundance Film Festival with the Grand Jury Prize and the Alfred P. Sloan Award. As a former software engineer with an undergraduate degree in math, Carruth utilized his technical knowledge on the project.