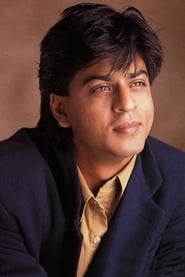 Shah Rukh Khan (born November 2, 1965) is a prominent Bollywood actor and producer. He made his film debut in Deewana (1992). In 2005, the Government of India honoured him with the Padma Shri for his contributions towards Indian Cinema. In 2003, he founded the motion picture production company Red Chillies Entertainment together with his wife Gauri Khan.