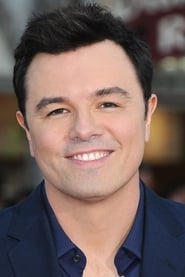 A native of Kent, Connecticut, MacFarlane is a graduate of the Rhode Island School of Design,... Read more