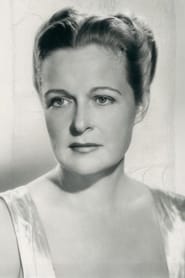 Her mother recounted in a newspaper article that she used to take... Read more