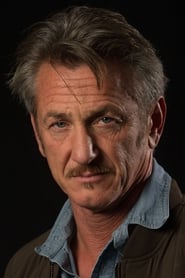 An American actor, screenwriter and film director, also known for his political and social activism. He is a two-time Academy Award winner for his roles in Mystic River (2003) and Milk (2008), as well as the recipient of a Golden Globe Award for the former and a Screen Actors Guild Award for the latter. Penn began his acting career in television with a brief appearance in a 1974 episode of... Read more