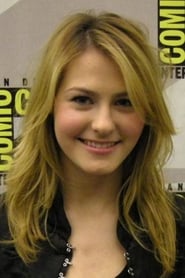 American actress and singer Scout Taylor-Compton began her acting career in 1998, with an appearance in the film A.W.O.L. with David Morse, and later in the short film Thursday Afternoon. She has appeared in numerous small television roles and in feature films that range from dramas to those in the horror genre. She went on to have small roles in both television and film including Ally McBeal,... Read more