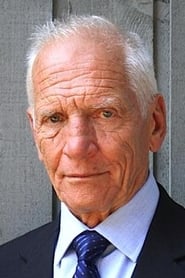 Scott Hylands is a Canadian stage, film and television actor, best known for playing Detective Kevin 'O. B.' O'Brien on the television police drama series Night Heat from 1985 to 1989. He's a graduate with a BA in Theatre and English from the University of British Columbia, Vancouver, Canada, in 1964. After moving to the USA, he became one of the original company members of the American... Read more