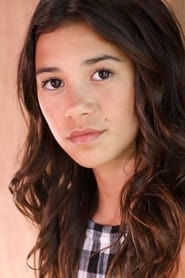 Scarlett Estevez is an American actress. She began her career as a child actress playing Megan in the films Daddy's Homeand its sequel Daddy's Home2. Estevez has gone on to play Trixie on the television series Lucifer since 2016, and Gwen on the fourth season of the Disney Channel television series Bunk'd in 2019.