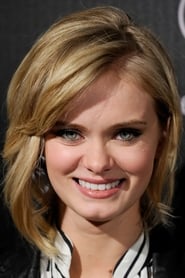 Sara Paxton is an American film and television actress, model and singer, best known for playing the title role in the television series "Darcy's Wild Life" and character Sarah Borden in the show "Summerland". She also starred in feature films such as "Sleepover", "Aquamarine", "The Last House on the Left", and "Sydney White".