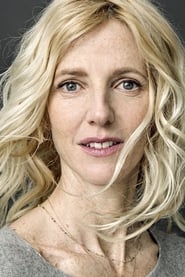 Sandrine Kiberlain (born on 25 February 1968 in Boulogne-Billancourt) is a French actress and singer. She has often worked with the director Laetitia Masson, and has also worked with Benoît Jacquot.

Kiberlain received the Prix Romy Schneider in 1995. In addition to her acting career, she also has recorded an album (Manquait plus qu'ça, released in 2005), which has been well received in... Read more