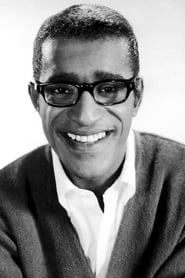 Primarily a dancer and singer, Davis was a childhood vaudevillian who became known for his performances on Broadway and in Las Vegas, as a recording artist, television and film star, and as a member of Frank Sinatra's "Rat Pack".

At the age of three Davis began his career in vaudeville with his... Read more