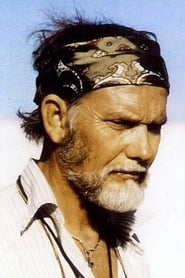 David Samuel "Sam" Peckinpah (February 21, 1925 – December 28, 1984) was an American filmmaker and screenwriter who achieved prominence following the release of the Western epic The Wild Bunch (1969). He was known for the innovative and explicit depiction of action and violence, as well as his revisionist approach to the Western genre.