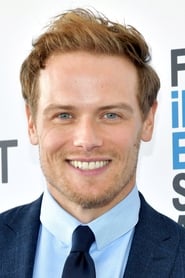 Sam graduated from the Royal Scottish Academy of Music and Drama in 2003. He was nominated for a 2003 Laurence Olivier Award (Most Promising Performance) for Outlying Islands at the Royal Court Theatre Upstairs.