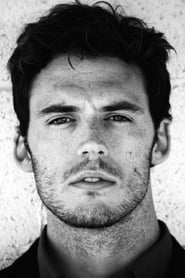 Samuel George "Sam" Claflin (born 27 June 1986) is an English actor, perhaps best known for his role in Pirates of the Caribbean: On Stranger Tides.

Claflin was born in Norwich, Norfolk. His father is an accountant/financial manager and his mother is a classroom assistant. In 2010, Claflin appeared on the television series The Pillars of the Earth and Any Human Heart. In April 2010, he was... Read more