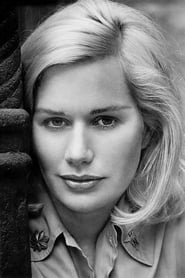 Sally Kellerman (born June 2, 1937) is an American actress and singer known for her role as Major Margaret "Hot Lips" Houlihan in the film MASH (1970), for which she was nominated for an Oscar for Best Actress in a Supporting Role.