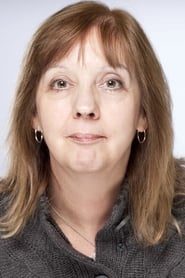 Born in London, Sheen began her career by training at the East 15 Acting School, and has appeared regularly on British television and in British films since 1988. On television, she had recurring roles as Nanny Simmons in Berkeley Square (1998), and as Nurse Ethel Carr in the series Bramwell (1995–1998). She has also appeared as four... Read more