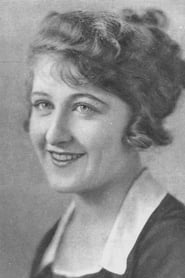 Ruth Clifford (February 17, 1900 – November 30, 1998) was an American actress of leading roles in silent films, whose career lasted from silent days into the television era. Clifford got work as an extra and began her career at 15 at Universal, in fairly substantial roles. She received her first film credit for her work in Behind the Lines (1916).

By her mid-twenties, she was playing leads... Read more