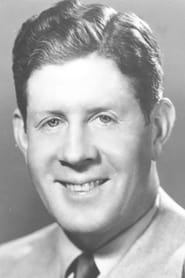 Rudy Vallee started his career as a saxophone player and singer and later became a band leader. In the 1920s and early 30s he had a hit radio program, The Fleishmann's Yeast Hour (where he was hated by his cast and crew due to his explosive ego-driven personality). In the early 1930's he was ranked with the likes of Bing Crosby and the tragic Russ Columbo in the Hit Parade. A huge hit on radio... Read more