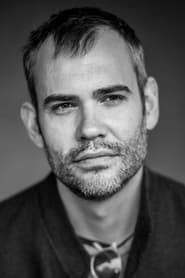 Sutherland was born in Vancouver, British Columbia, the son of Canadian actors Donald Sutherland and Francine Racette, brother of actor Angus Sutherland, and half-brother of actor Kiefer Sutherland. He has appeared in films such as Timeline (as Francois Dontelle), and Red Doors (as Alex). He had a recurring role on the... Read more