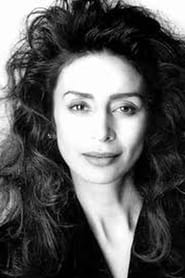 ​.   Rosanna DeSoto (born September 2, 1950) is a Mexican-American actress who has performed in films and television. She is best known for her role in Star Trek VI: The Undiscovered Country as Azetbur, the daughter of Klingon Chancellor Gorkon. Her other film roles include La Bamba (1987) as Ritchie Valens' mother Connie Valenzuela; Stand and Deliver (1988); and Family Business (1989) as... Read more