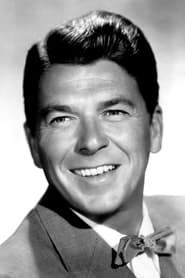 Upon his college graduation, Reagan first moved to Iowa to work as a radio broadcaster and then in 1937 to Los Angeles, California. He began a career as an actor appearing in over fifty movie productions. Some of his most notable... Read more