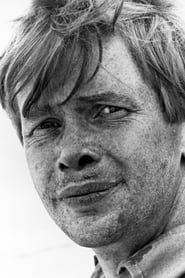 Ronald Lacey (28 September 1935 – 15 May 1991) was an English actor. He made numerous television and film appearances over a 30 year period and is perhaps best remembered for his villainous roles in Hollywood films, most famously Major Arnold Toht in Raiders of the Lost Ark.