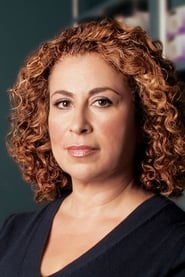 Maffia began her acting career in Off-Broadway and Off-Off-Broadway productions. In 1994 she made her film debut playing the minor role of Carmen in director Ron Howard's film The Paper. Soon after, she landed a role on the television series Chicago Hope. Maffia's television career continued as she played 'Grace Alvarez,' the forensic... Read more