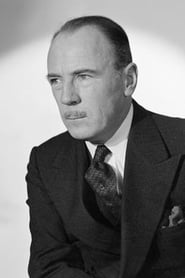 Young made his first stage appearance in London's West End in Find the Woman in 1908, and in 1912 he made his Broadway debut in Hindle Wakes. He appeared in two comedies written for him by Clare Kummer, Good Gracious Annabelle! (1916) and A Successful Calamity (1917) before he served with the United States Army during World... Read more