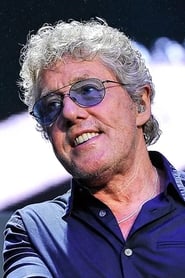 Roger Harry Daltrey, CBE (born 1 March 1944), is an English singer-songwriter and actor, best known as the founder and lead singer of English rock band The Who. He has maintained a musical career as a solo artist and has also worked in the film industry, acting in a large number of films, theatre and television roles and also producing films.