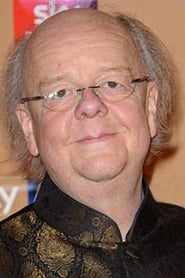 He graduated from Lancaster University (BMus) and the University of East London (MA Fine Art), and began his career as a singer with English National Opera at the London Coliseum.

He has appeared in numerous high-profile films, including Terry Gilliam's The Brothers Grimm and... Read more