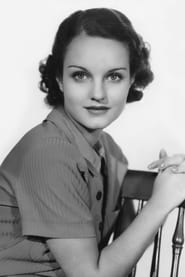 The Oklahoma City-born actress began her career as a teenager. She had signed a contract with RKO Pictures on November 22, 1930, when she was 17 years old.

She may be best remembered today for costarring in Wild Boys of the Road (1933),... Read more