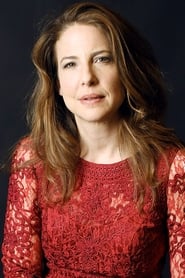 Robin Weigert (born July 7, 1969) is an American television and film actress. Weigert was born in Washington, D.C. of Jewish heritage. After graduating from Brandeis University in 1991, Weigert attended New York University, earning a Master of Fine Arts degree in the acting program at the Tisch School of the Arts. After a decade as a stage actress based in New York City, she moved to Los... Read more