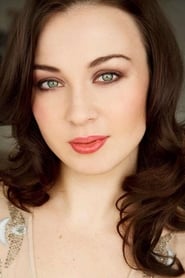 Robin McLeavy (born 19 June 1981) is an Australian actress. McLeavy is from Sydney, Australia. She graduated from NIDA in 2004. McLeavy starred as Lola Stone in the critically acclaimed Australian horror film, The Loved Ones. The film was screened at Toronto International Film Festival in 2009 and won the Audience Choice Award. In 2009, McLeavy played the role of Stella Kowalski opposite Cate... Read more