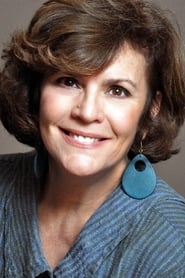 Robin Curtis is an American real estate broker and actress. She is most notable for replacing Kirstie Alley in the role of Vulcan Lieutenant Saavik in the films Star Trek III: The Search for Spock and Star Trek IV: The Voyage Home.

Although her first appearance as Vulcan Lieutenant Saavik in Star Trek III: The Search for Spock was promoted as being her film debut, in fact Curtis had already... Read more