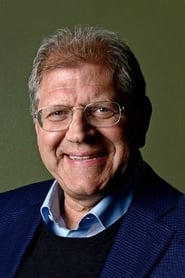 Robert Lee Zemeckis (born May 14, 1951) is an American film director, producer and screenwriter. Zemeckis first came to public attention in the 1980s as the director of the comedic time-travel Back to the Future film series, as well as the Academy Award-winning live-action/animation epic Who Framed Roger Rabbit (1988), though in the 1990s he diversified into more dramatic fare, including... Read more