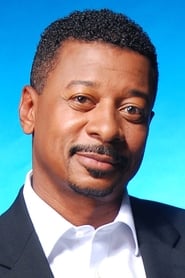 Robert Townsend was born on February 6, 1957 in Chicago, Illinois. He is an actor, comedian, film director, and writer. In 1974, Townsend auditioned for parts at Chicago's Experimental Black Actors' Guild and performed in local plays studying at the famed Second City comedy workshop for improvisation. He enrolled at Illinois State University and a year and later moved to New York to study at... Read more