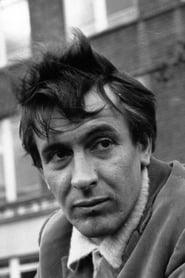 Sir Robert Stephens  (14 July 1931 – 12 November 1995) was a leading English actor in the early years of England's Royal National Theatre. He was one of the most respected actors of his generation and was at one time regarded as the natural successor to Laurence Olivier. While very acting on stage his whole life, he also participated in more than 100 theatrical films and TV series... Read more