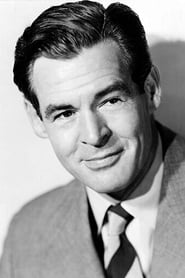 Ryan was born in Chicago, Illinois, the first child of Timothy Ryan and his wife Mabel Bushnell Ryan.  He graduated from Dartmouth College in 1932, having held the school's heavyweight boxing title all four years of his attendance. After graduation, the... Read more