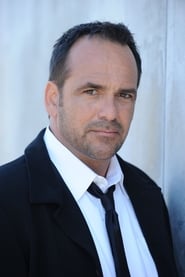 Rusler was born in Fort Wayne, Indiana, the son of Maria Elena (née Varela) and Richard C. Rusler. He moved to Waikiki Beach in Hawaii, where he started surfing and skateboarding on a semi-professional level, competiting in local tournaments. Then he and his family moved to Los Angeles, where he studied martial... Read more