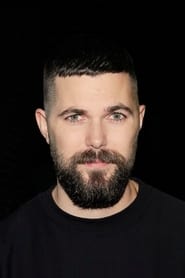 Robert Neil Eggers (born August 3, 1983 in Lee, New Hampshire) is an American writer-director, known for his period horror and fantasy films "The Witch" (2015), "The Lighthouse" (2019) and "The Northman" (2022). Eggers began his career as a designer and director of theater productions in New York before transitioning to working in film as a production designer and ultimately as a director.