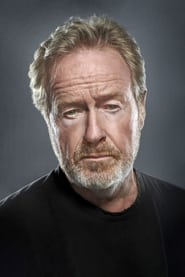 Ridley Scott was born on 30th November, 1937, in South Shields, Tyne and Wear, England, the son of Elizabeth and Colonel Francis Percy Scott. He was raised in an Army family, meaning that for most of his early life, his father — an officer in the Royal Engineers — was absent. Ridley's older brother, Frank, joined the Merchant Navy when he was still young and the pair had little contact.... Read more